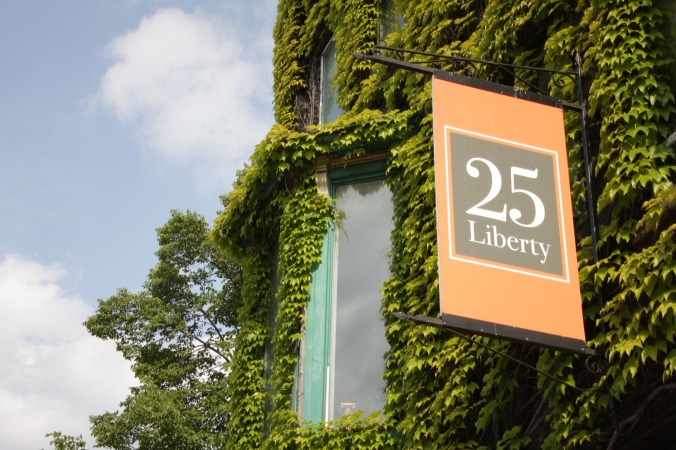 A week or so ago, a friend came to me wondering if I was available to film a launch party to promote a new show.

As you get to know me over the next few months (and years hopefully), you will eventually figure out that I am a big videographer nut who just jumps at the chance to do anything related to film.

It also helps that this event was for the launch of a new show on Sirius XM radio, dedicated to foodies and newcomers everywhere.

“Dishing with DeMontis” is a new show that launched earlier in the year, but the weather this week was perfect enough to finally hold a proper launch party for it.

The host of the show, Rita DeMontis, is an award-winning writer who is a part of the Toronto SUN team as its resident food and lifestyle editor.

She is also the food editor as well as the National Food editor for Sun Media.

Marrying her love for journalism and food, each week her show brings listeners a mix of entertainment and food trends that will make your stomach grumble violently.

The beautifully crafted event was held at the modern and stylish 25 Liberty Restaurant located in Liberty village.

Sporting high-ceilings and 10ft windows, this venue was the perfect mixture of elegance and space to host such a party.

But really, what is the best part of any restaurant? The food! And you can take my stomachs word on this, the food was excellent. 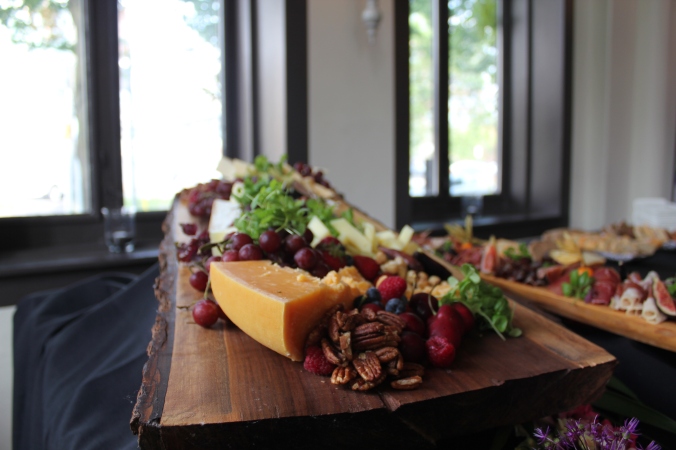 Chef Daniel and his staff crafted a beautifully presented and delicious menu with a diverse range of hors d’oeuvers, my personal favourite being the mini cheesecake bites.

I miss you, mini cheesecake bites.

Not only was the launch party a great success for a new show by a celebrated and successful foodie, the venue was the absolute perfect choice for such a launch.

A big thank you to both Rita DeMontis and the team behind “Dishing with DeMontis”, as well as 25 Liberty and Edana Integrated for having us there.

For more on DeMontis’s new show, check her out! – Dishing With DeMontis

On the amazing ambiance and menu, check out 25 Liberty – 25 Liberty

Now, it’s time for a bunch of pictures of some really beautiful food! 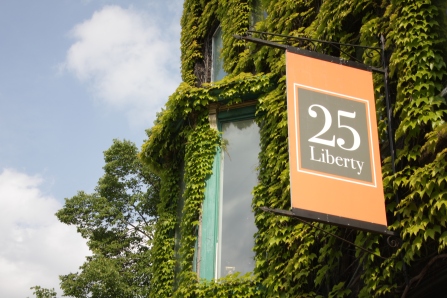 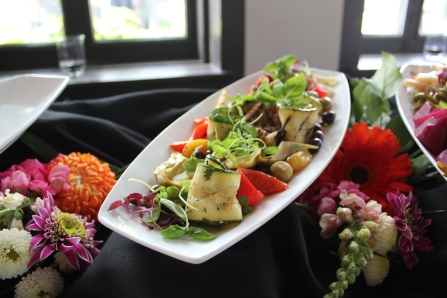 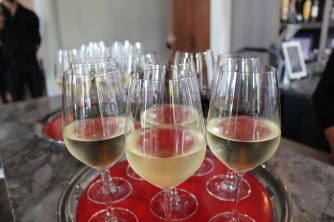 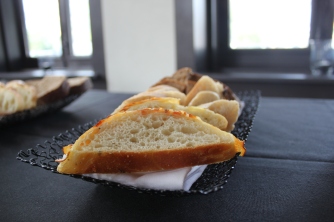 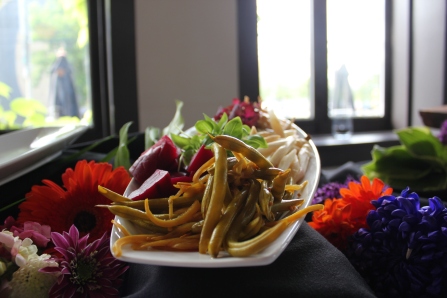 Here’s a bonus! Some tweets from different people that night including the Toronto Sun!

Me & my buddy & the star of the night @demontisdishes Rita celebrating her new radio show @siriusxmcanada pic.twitter.com/9W74sctD0Y

Celebrating @DeMontisDishes w/ the one & only @ritademontis. Congrats on the show, wishing you continued success! pic.twitter.com/BVL3wAjeEQ

Thank you @RobinEPF and @nadmaciel for shooting our event last night! We can’t wait to see the footage! pic.twitter.com/JEWh4cFqUJ

One thought on “Dishing With DeMontis Launch Party”